SWISSCAM organized a breakfast event with CEOs at Nestlé

On May 28, Marcelo Melchior, CEO of Nestlé Brazil, received the Swiss Ambassador to Brazil Andrea Semadeni and CEOs of companies associated with SWISSCAM for a breakfast at Nestlé’s new headquarters in São Paulo.

During the meeting, key issues were discussed to stimulate the exchange of investments and bilateral trade between Brazil and Switzerland. In particular, the ratification process of the convention between Brazil and Switzerland to eliminate double taxation. The Ambassador expressed concern over the slow pace of the Brazilian government’s ratification of the Convention, which was signed by both countries in 2018 and has already been approved by the Swiss parliament. In Brazil, however, the text is still being analyzed by the Ministry of Foreign Relations and then to pass through the committees of the Chamber, the Senate and their respective plenaries. All the processing can take from 4 to 7 years.

The negotiations on the Free Trade Agreement between Mercosur and the European Free Trade Association (EFTA), which the Ambassador said are well advanced, were also discussed. The main focus now is to find an agreement on the issue of Intellectual Property Protection.

Another issue mentioned was about Switzerland being still on the “Gray List” of the Federal Revenue of Brazil. The Directors discussed measures to try to reverse this situation. Being part of the Gray List impairs business, since Swiss companies have to submit to more stringent Brazilian government criteria to calculate interest on exports.

Marcelo Melchior stressed the importance of the Swiss companies coming together to take their demands to Brasilia and asked for the assistance of SWISSCAM to promote this union.

The exchange of ideas was very rich and productive. We thank Nestlé for the important initiative! 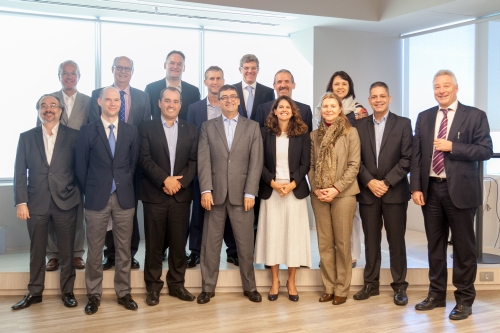 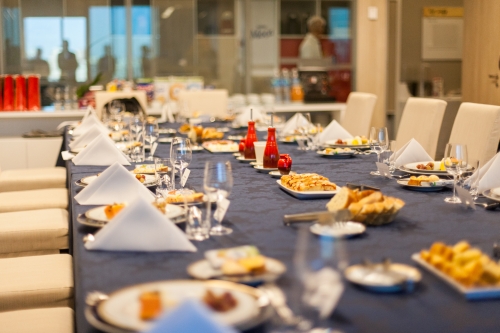 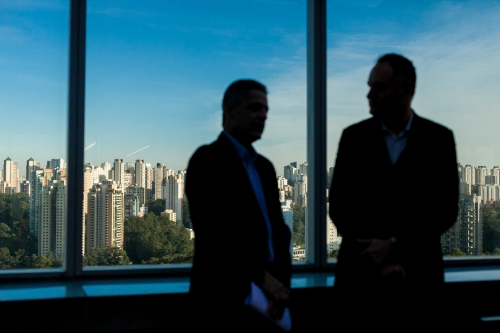 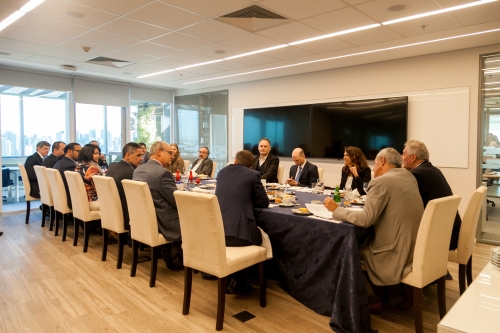 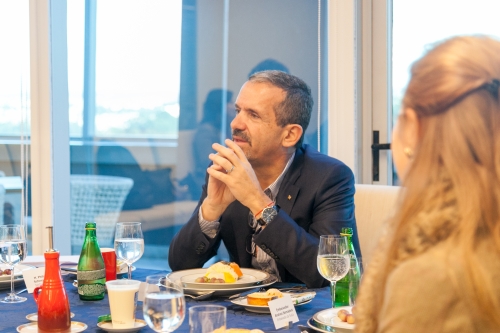 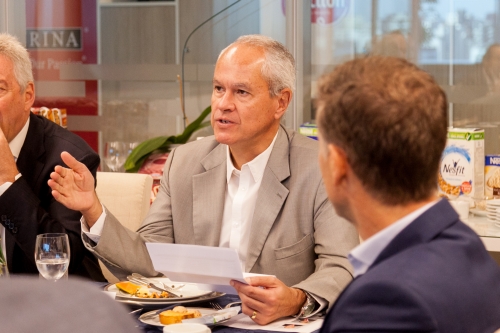 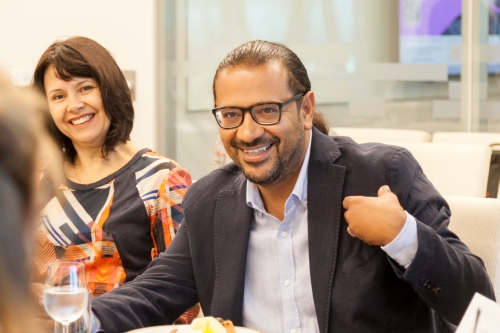