“Helvécia – A Swiss Colonial History in Brazil” is a photo book about the village Helvécia, a former Swiss colony in eastern Brazil, where coffee was cultivated and exported on a large scale in the 19th century using slavery. The publication takes the pictures of the Swiss-Brazilian photographer Dom Smaz as a starting point for insights into the history of the colony, into transmitted traditions and into the present life of the inhabitants of Helvécia: With a great deal of empathy, the photographer, who has won the Swiss Press Award several times, portrays an all- black community that lives poorly but self-confidently.

Accompanying essays by renowned authors from Brazil and Europe – including Shalini Randeria – examine the background to the colonial history between Switzerland and Brazil and analyze mechanisms of postcolonial historical oblivion. The authors exemplarily discuss how culture and representation have always been part of the colonial project and explore the chances and limits of artistic representations – in this case photography – for just postcolonial relations.

Of course, Helvécia is not an isolated case. Rather, the book aims to use a specific and contemporary example to show the connections that exist between different cultures and continents. It wants to promote a culture of knowledge and remembrance and the insight that colonialism – even without colonies – was once the driving force for prosperity in our  atitudes.

The book is aimed equally at photography enthusiasts and at an audience with an interest in historical topics and social contexts. In order to make the work accessible to the widest possible audience – Swiss as well as international – three language-separated editions (German, French, English) are planned.

“Helvécia” is planned to be published in the fall of 2022, coinciding with an exhibition of Dom Smaz’s photographs at the Musée d’Éthnographie de Genève that will begin in October 2022. In order to secure funding for this elaborate project, we are now looking for suitable partners. Various forms of cooperation or sponsorship are possible. We would be pleased to hear from you. 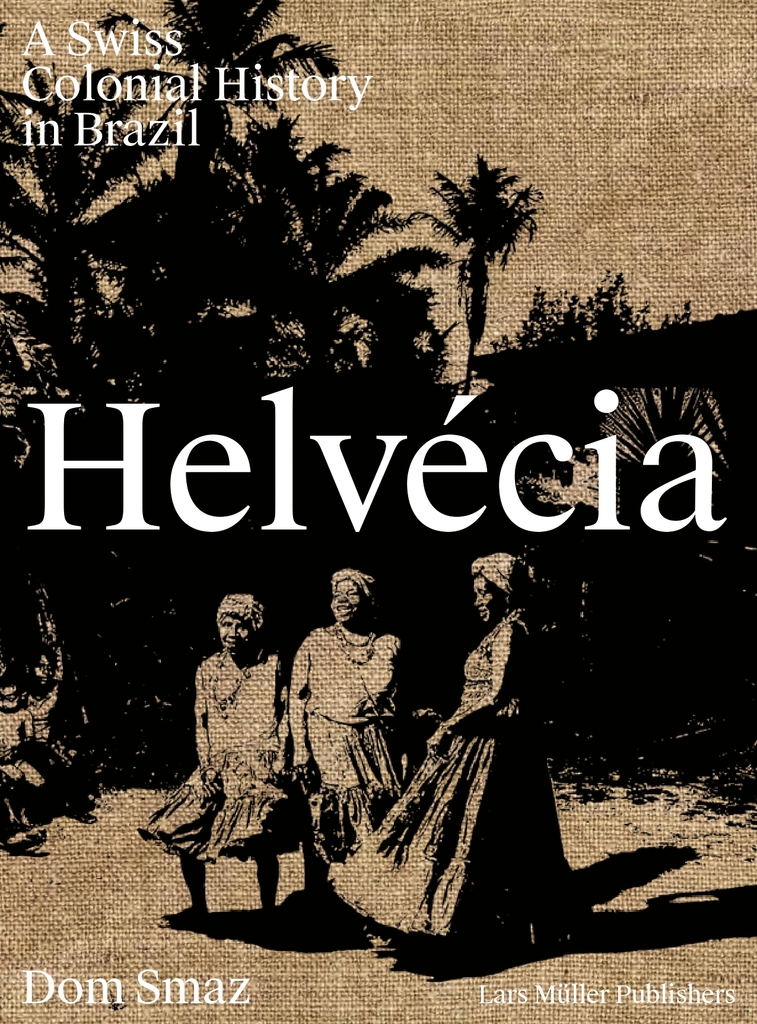 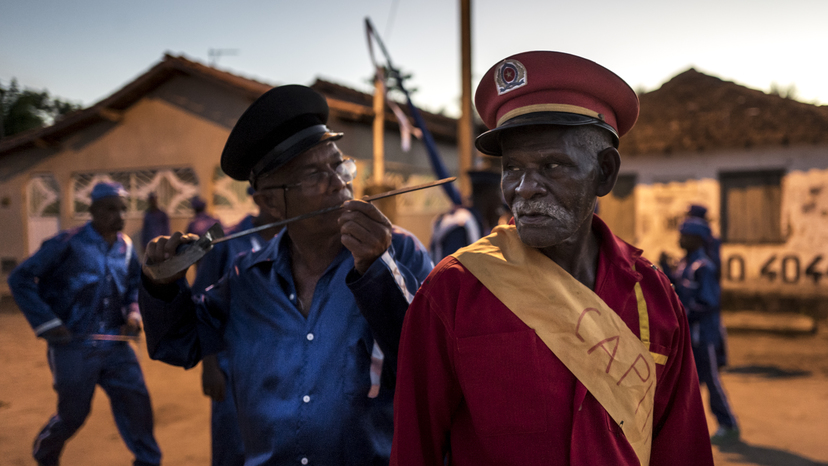 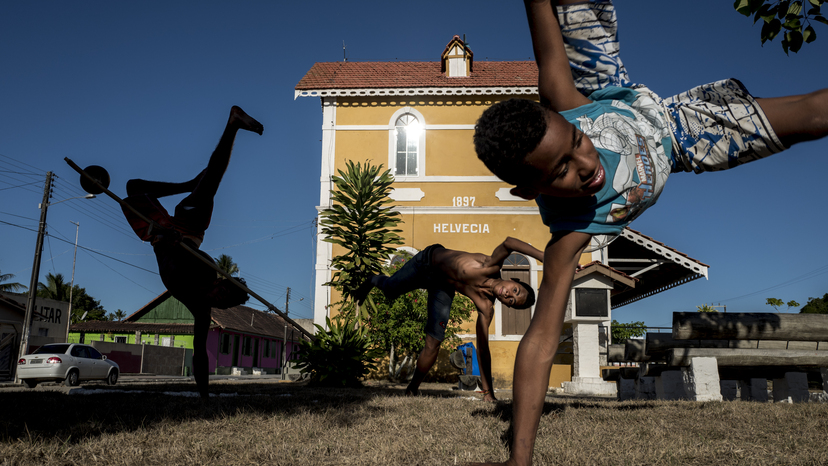 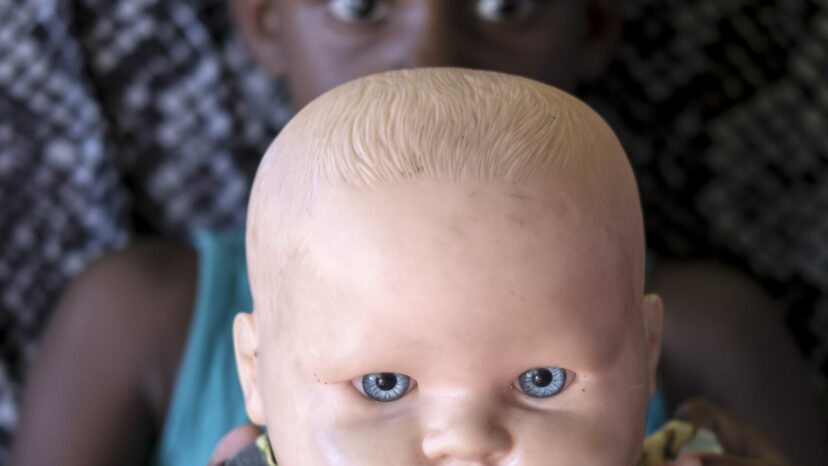 PDF file: A list of the properties of the Leopoldina colony from 1848, showing the name of each plantation, the names of their owners, and the number of "whites" and "slaves" working on each land. The total is 130 whites for 1267 slaves. The document also mentions the quantity of coffee exported: "In 1847, between 66,000 and 70,000 plants of coffee, increasing every year." © Public Archives of the State of Bahia, Salvador, Brazil, 2018
« Voltar