On March 27, 2018, the SWISSCAM Annual General Meeting was held in the auditorium of Nestlé in São Paulo, where the members were informed about SWISSCAM’s activities, financial results, election of the board, approval of the 2018 budget, among other topics. The event included a presentation by the Swiss Ambassador to Brazil, Andrea Semadeni.

In the election of the board, Emanuel Baltis left the presidency but is going to join the board. In his place, Henrique Philip Schneider, a long time member of SWISSCAM and partner of Schneider, Pugliese, Sztokfisz, Figueiredo and Carvalho Advogados, was elected. Some board members left and two new counsellors joined: Alberto Dias, ABB Business Development Vice President and Valdemar Fischer, Regional Director LATAM. See the full board here.

After the meeting, Ambassador Rubens Barbosa gave a lecture on “The elections and the modernization agenda for Brazil”.

He provided an overview of the 2018 presidential elections, which are considered as the most important in the coming decades. For him, the situation is uncertain and the electoral framework is premature, mainly because the candidates for the positions of the Executive need to make their disincompatibility of the positions that they exercise until the end of the first week of April. The projection is that the next president-elect is not an outsider, even if it is necessary to wait for the stability of the electoral framework to clearly observe its development.

Still, he believes there are two profiles of candidates more likely to win, in what he calls “two visions of Brazil.” A profile of them would have a more neo-developmentalist view; the other profile has a more liberal project, aimed at the modernization of Brazil – considered by the Ambassador as more progressive and ideal to be elected.

However, some common themes, such as economics and social projects, will be central to the candidates’ electoral agendas.

The ambassador believes that the most liberal candidate will be elected on the basis of the feel-good factor: a sense of social well-being and financial security promoted by increased consumption in the country. It is important to highlight that the economic projections for Brazil in 2018 are optimistic and revolve around 3%.

Finally, the Ambassador emphasized that Brazil must re-project itself internationally. He mentioned that despite the instabilities and past governments in the last two decades, Brazil has always been among the ten largest economies in the world. Therefore, the trade between Brazil and other countries of interest, which is developing more slowly today, needs to be more prominent on the government agenda.

The event ended with a lunch at Upstairs Bar & Terrace at the Grand Hyatt Hotel. 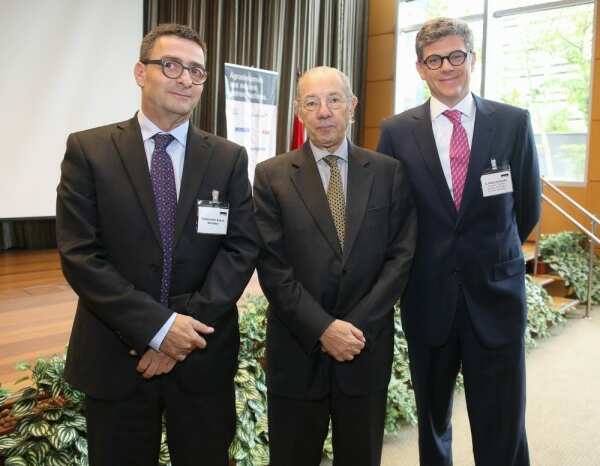 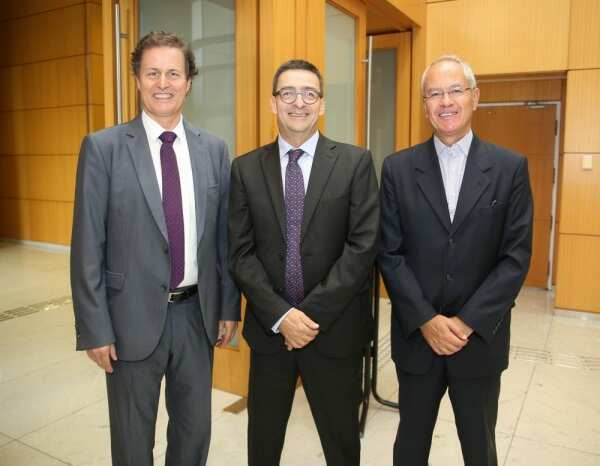 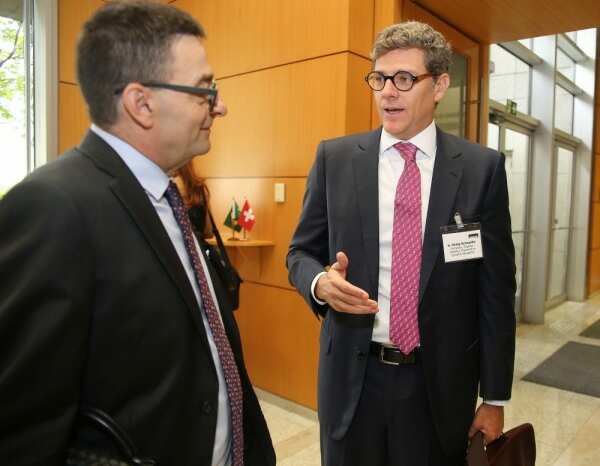 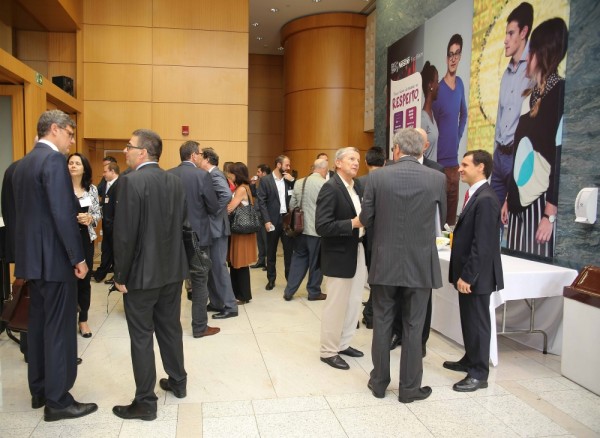 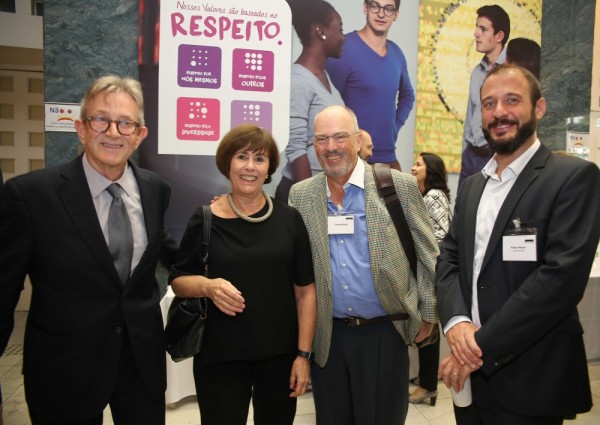 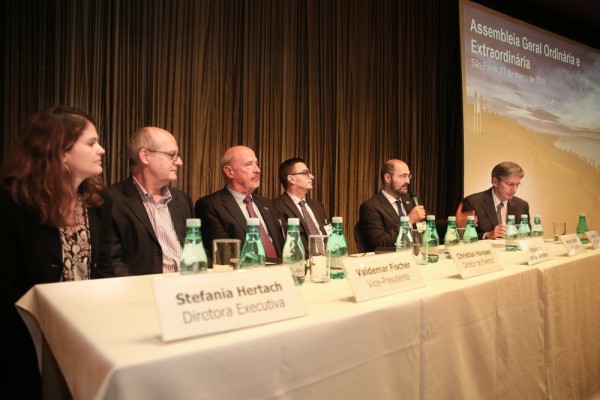 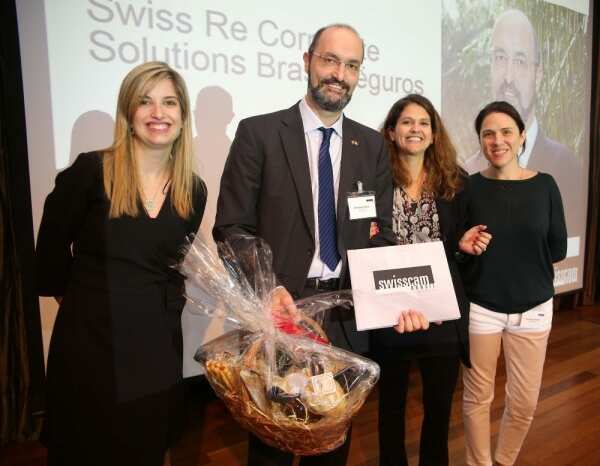 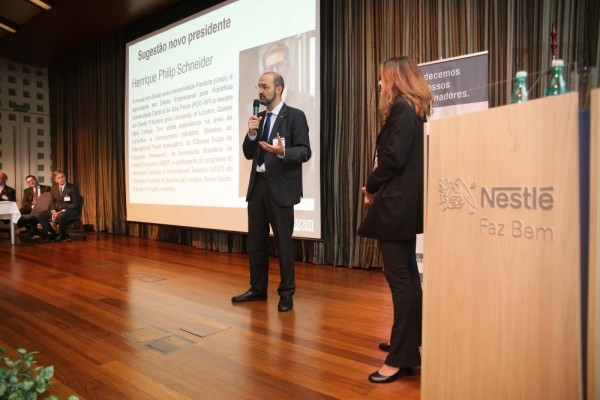 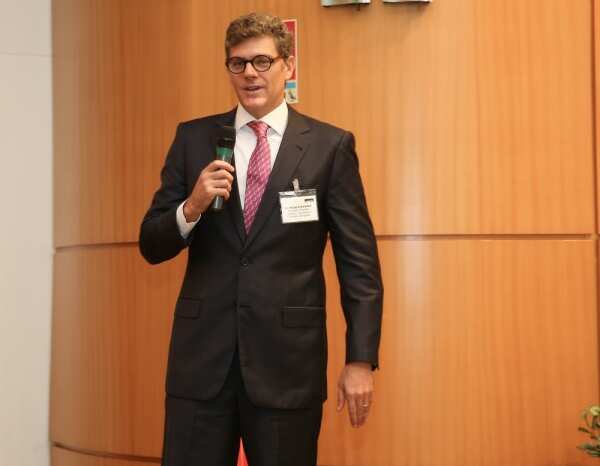 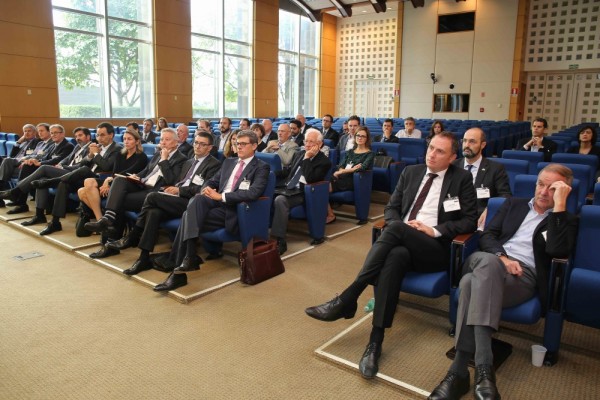 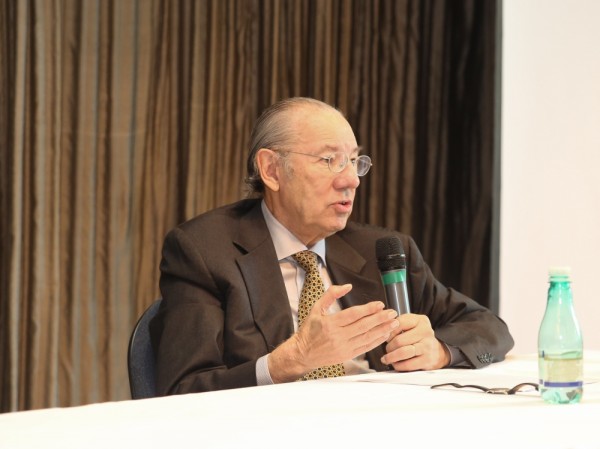 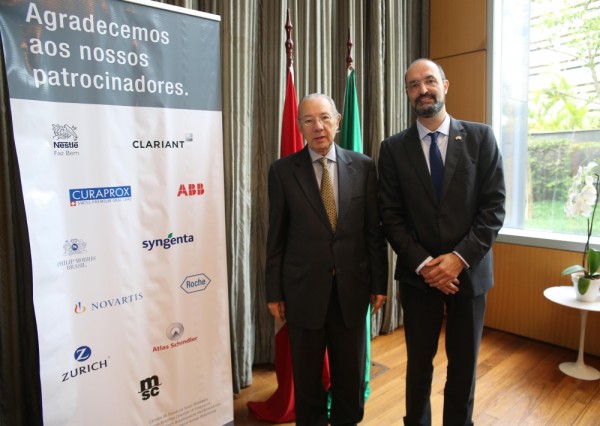 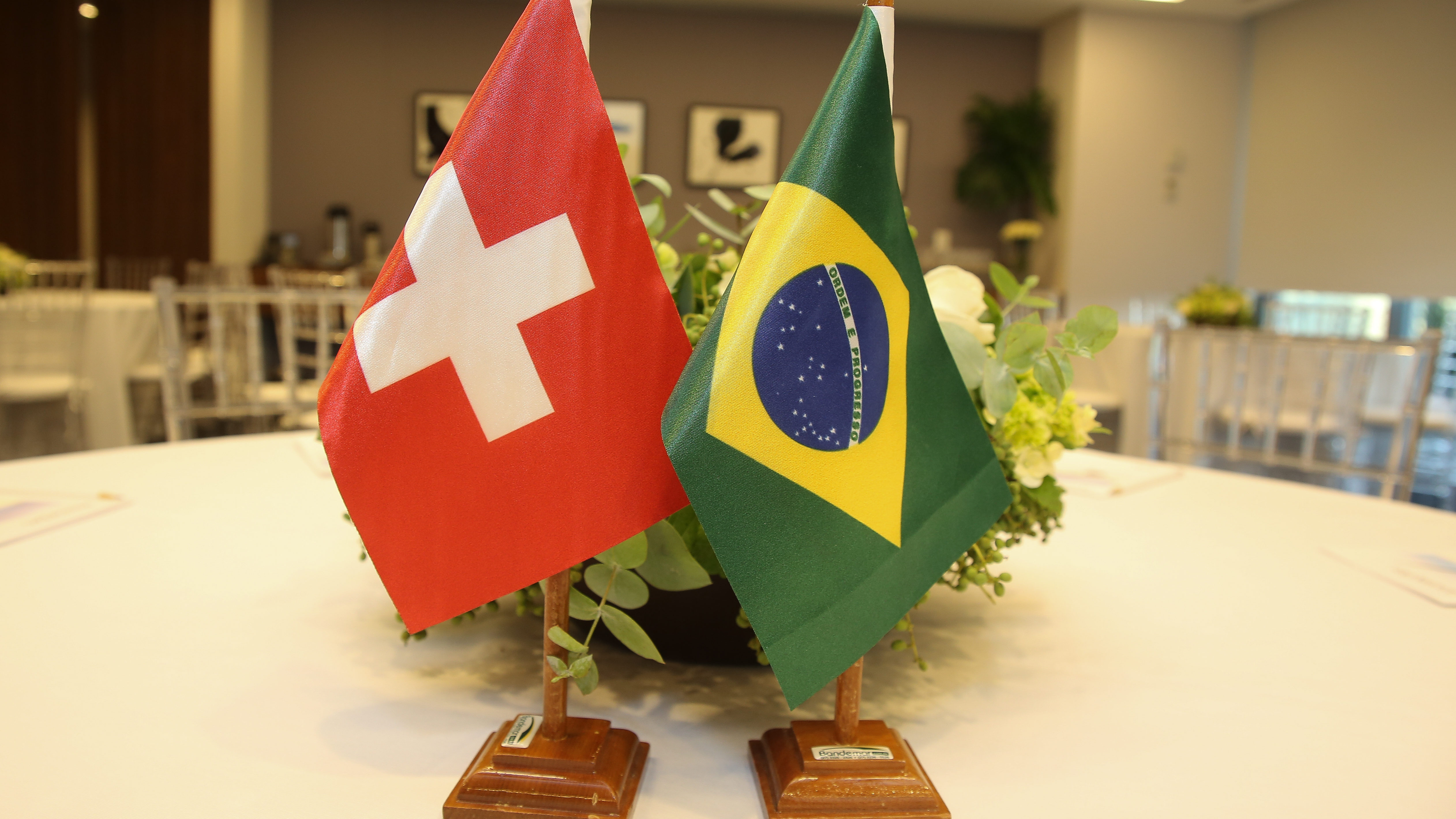