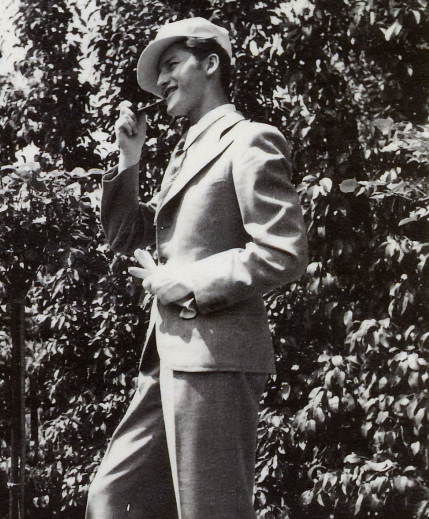 Based on events in the life of its founder Walter Wüthrich (* 1918, Basel † 2002, Rio de Janeiro) Entre Duas Pátrias explores the relations between Switzerland and Brazil.

Walter Wüthrich emigrated from Basel to Rio de Janeiro in 1939, a few weeks before the start of World War II. He benefited from economic development in Brazil, where he represented Swiss companies and built their heritage. Until his death, Walter Wüthrich collected paintings by the Austrian painter Franz Josef Widmar and art objects, which today form the permanent collection of the BRASILEA Foundation.

The BRASILEA Foundation has been promoting Brazilian culture in Switzerland and Europe since 2003. 71 exhibitions and various cultural events have already been held on the five floors of Brasilea on the banks of the Rhine River.

In 2017, the BRASILEA Foundation was the first to receive the “Itamaraty Cultural Diplomacy Award” from the Ministry of Foreign Affairs of Brazil.